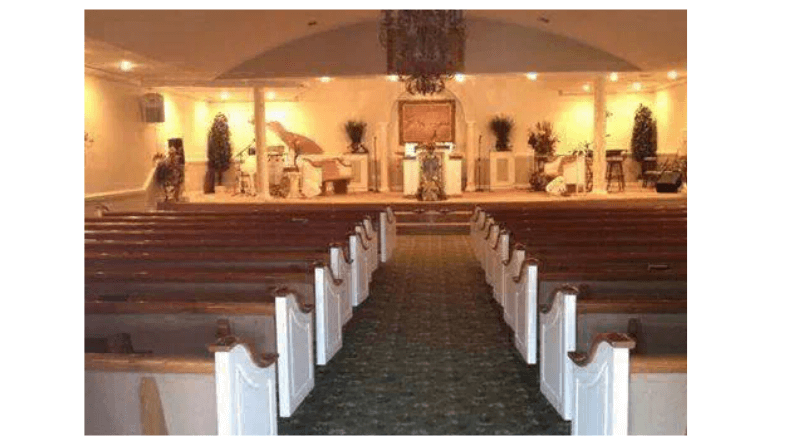 A federal judge has affirmed the right of a Holly Springs, Mississippi, church to worship without fear of being shut down again or threatened by local police. As a result of a court order, the First Pentecostal Church of Holly Springs will worship on Sunday, April 26.

First Pentecostal Church had police show up at a service of theirs on Easter Sunday. See details of that here.

Below are the details of their being able to resume services:

A federal judge has affirmed the right of a Holly Springs, Mississippi, church to worship without fear of being shut down again or threatened by local police. As a result of a court order, the First Pentecostal Church of Holly Springs will worship on Sunday, April 26, albeit from their vehicles. United States District Judge Michael P. Mills issued the order on April 24, 2020, in response to a federal lawsuit filed the previous day by the Thomas More Society on behalf of the Holly Springs congregation. The church sought a temporary restraining order and permanent injunction against the city of Holly Springs after officers disrupted and shut down a midweek Bible study, ten days after disrupting the congregation’s Easter worship service and issuing its pastor, Jerry Waldrop, a citation.

“These were outrageous violations of these parishioners’ rights,” remarked Thomas More Society Senior Counsel Stephen Crampton. “On both occasions, Holly Springs law enforcement personnel ignored the fact that all church members present were practicing social distancing and complying with all applicable health requirements. Bible study attendees were threatened with criminal citations for violation of Holly Springs’ Stay Home Order.” He added, “Due to the threats and the citation of Pastor Waldrop, the church members were fearful of holding services on Sunday and exercising their constitutionally protected rights.”

“We are pleased that the judge recognized the conflict between the Holly Springs’ Stay Home Order that deems churches nonessential and the statewide Stay Home Order that classes ‘religious entities including religious and faith-based facilities’ as essential businesses or operations,” added Crampton. “Clearly, the state order preempts the municipal order, which was selectively and prejudicially enforced against the church.”

The complaint referenced several examples of gatherings that exceeded Holly Springs’ 10 person limit which the city order prohibits even at business locales defined by the city as essential, stating: “The local Walmart store routinely houses gatherings of dozens and dozens of people, as does the Cash Savers store and the Dollar Tree store, yet Defendant has taken no action whatsoever against any of these entities.”

The lawsuit charged the city of Holly Springs with violating the church members’ rights to religious freedom, free speech, freedom to assemble, and rights of due process as constitutionally guaranteed under the First and Fourteenth Amendments, and also claimed violation of the Mississippi Religious Freedom Restoration Act.

The court order “acknowledges that the First Amendment guarantee of the Free Exercise of religion is one of the most important ones set forth in the Bill of Rights, and, without question, it grants the Church in this case the right to assert certain rights which, say, a barber shop would have no right to assert.”

Mills noted that “Holly Springs made a rather poor decision to draft an ordinance which simply grouped ‘churches’ together with other ‘non-essential’ businesses such as ‘barber shops,’ ‘restaurants’ and ‘liquor stores.” He also agreed that the city’s “vague prohibition of ‘any gathering’” was “problematic.” Mills wrote that the, “First Amendment right to Free Exercise of religion is sufficiently important that some reasonable accommodations must be made for it.”

It was decided that neither Holly Springs, nor its police force, would interfere with First Pentecostal’s planned “drive-in service” this coming Sunday.