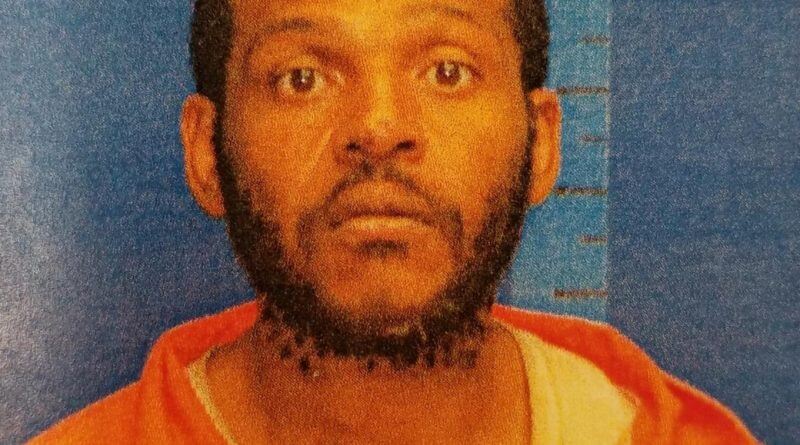 A man has been charged with robbing multiple locations over the previous month. He is being held on bond.

From the Holly springs police.

Tucker has been charged with four counts of Commercial Burglary and bond has been set on each count at $25,000.00. If you have information on this or any other crime please contact the Holly Springs Police Department at 662-252-2122.