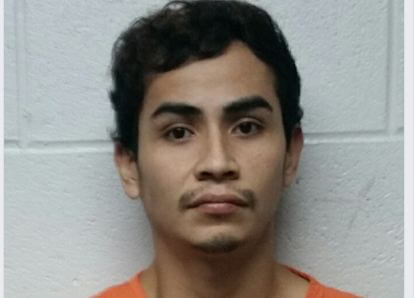 A man who was in the country illegally plead guilty today to sexual battery of a child under 14.

From the Prentiss County sheriffs department:

Luis Enrique Acosta-Escobar, 34 of Booneville, was arrested by our agency on January 27, 2016 for forcing sexual intercourse on a child under the age of 14. He was indicted for one count of sexual battery by the Prentiss County grand jury later the same year. He is in the United States illegally and has remained in custody at the Prentiss County Jail since his arrest.

He plead guilty earlier today in Prentiss County Circuit Court before Judge John R. White. He is set to be sentenced on June 10, 2019 at the Prentiss County Courthouse. We will post more information as it becomes available.