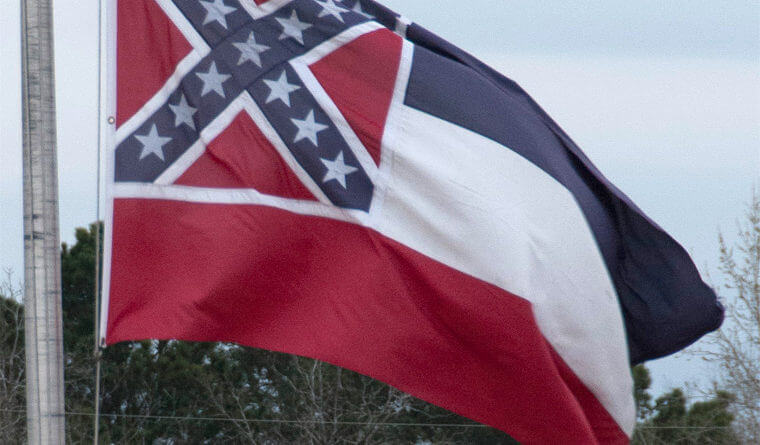 The Missisisppi Baptist Convention had a live press conference on Tuesday where there called for a new state flag in the state, getting rid of the current state flag which features the Confederate Battle flag.

“We encourage our governor and state legistlature to adopt a new state flag,” Dr. Sean Parker, one of the leaders of the MBC. said at the press conference.

The Mississippi Baptist Convention is the largest Christian denomination in the state.

The press conference says that the historical symbolism of the current flag is inconsistent with the teachings of Christ.

They say the flag is no longer a political issue, but is a moral and spiritual issue.

The statement was signed by every former and current President of the MBC.

You can see the video below: