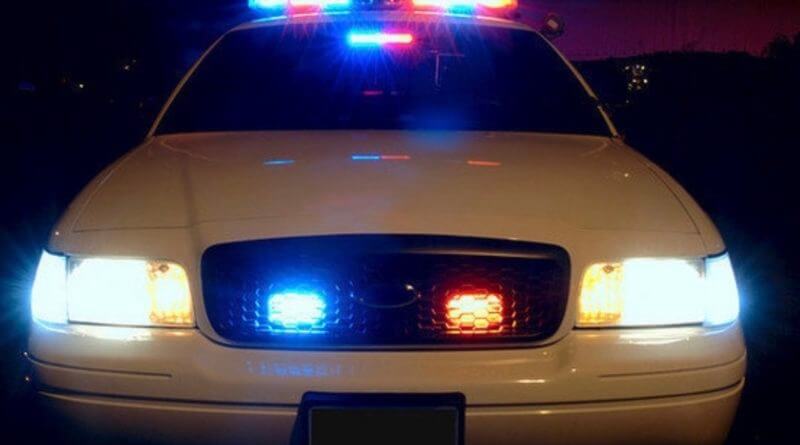 The state of Mississippi department of public safety has issued a warning to police officers after one of the states largest gangs issued a threat against law enforcement.

The threat was issued by the Gangster Disciples after Brandon Webber was killed in Memphis earlier this week by US Marshals.

“We received credible intelligence that a threat had been issued on law enforcement pursuant to the events that occurred in the city of Memphis last evening,” said DPS Commissioner Marshall Fisher. “I felt it was necessary to get that information out to law enforcement.”

The threat is believed to be targeted towards US Marshals but the State advises all police officers to be on high alert.