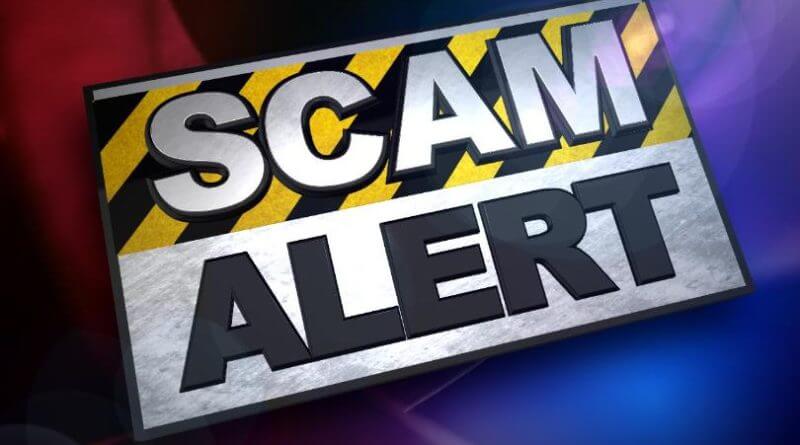 Police in North MS are issuing a warning about a scam involving someone or some persons impersonating police officers.

They were instructed to purchase a $900 money card and bring it to the Sheriff’s Office to clear the matter up. The caller gave specifics about which judge and other details to convince the party’s to follow their instructions.

The Circuit Court Clerks Office also received calls from individuals that had received similar calls. We are just cautioning the public that this is a scam and don’t be fooled into becoming a victim.

This is a common Scam that circulates from time to time and we must be smart enough not to fall victim to the scammers.