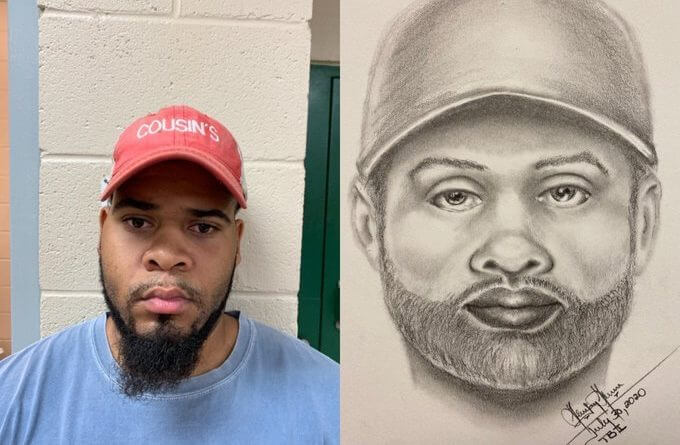 On Friday, the Oxford and Union County Police Departments made a joint announcement about the arrest of a suspect in connection with a sexual assault that took place back in July.

The full statement can be read below.

The Oxford Police Department and the Union County Sheriff’s Department would like to announce that we have made an arrest in the sexual assault which occurred in 2100 block of Old Taylor Road on July 25, 2020. The collection of forensic evidence at that crime scene also linked the unknown offender at the time to an additional crime which occurred on July 20, 2020, in the 200 block of Town Center Drive. The female victim in this case scared off the suspect, who was inside her home then called for help. Once a DNA profile linked both crimes to the same male, investigators began reaching out to outside agencies for similar crimes.

Wayne Anthony Fiddis was arrested on September 8th, 2020 by Union County Sheriff’s Office Investigators, along with the assistance of the Marshall County Sheriff’s Office, and has been charged with two counts of Burglary of a Dwelling, two counts of Attempted Burglary of a Dwelling, and one count of Sexual Battery. After a lengthy investigation into a home being burglarized multiple times in Union County from May through September, 2020, Fiddis was identified as a suspect in those crimes.

On September 09, 2020, investigators from the Union County Sheriff’s Department contacted the Oxford Police Department regarding a male identified as Wayne Anthony Fiddis (21 from Marshall County). Fiddis was in custody for a separate crime in their jurisdiction but because of similarities to the crimes in Oxford, they wanted to pass along the information. Investigators with OPD got DNA from Fiddis and sent it to the state crime lab for comparison. Once the results came back, investigators charged Fiddis with 2 counts of Burglary-Home Invasion and 1 count of Rape. Fiddis is being held in the Union County Jail with no bond.