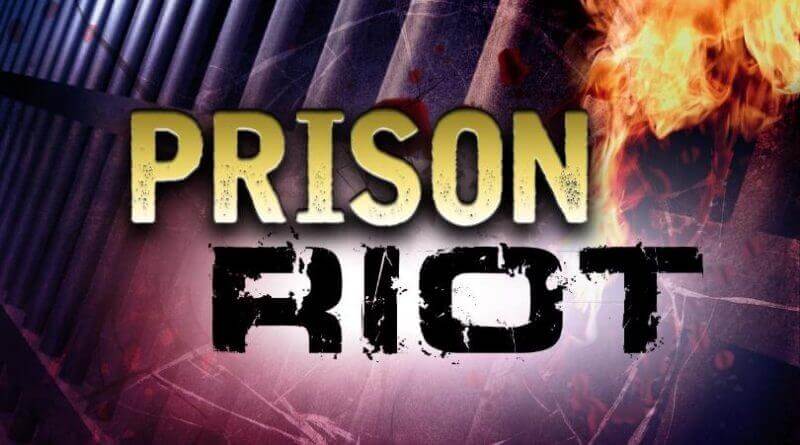 Riots have been reported at multiple jail systems under control of the MDOC over the last several days with multiple injuries and deaths as a result.

So far, there have been confirmed reports of riots at 3 prisons with a non-confirmed eye witness report of a 4th riot.

The three confirmed riots were at Parchman, South Mississippi and Chickasaw county. Multiple injuries and at least 2 deaths were reported there.

A fourth eye witness report of a riot at the ALcorn County Correctional facility was made, but has not been confirmed by jail officials.