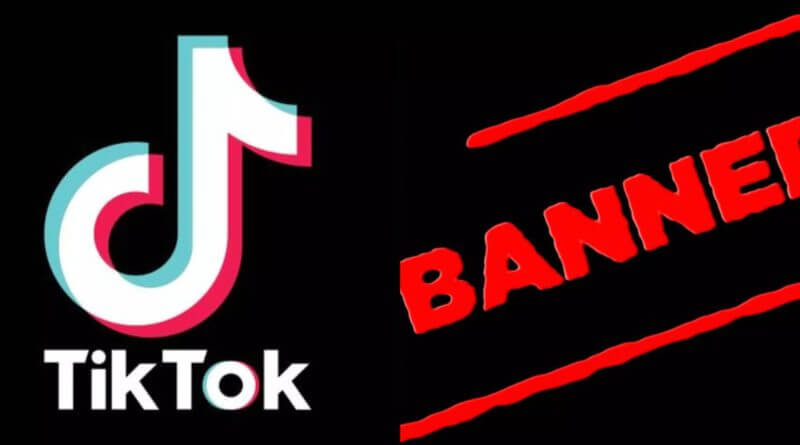 On Friday morning, the Trump administration announced that Chinese-owned viral app TikTok will be banned from American app stores, which will essentially allow no newcomers to the app for the foreseeable future.

A broader ban of usage from any American citizen will take place November 12th, barring a purchase of the app’s U.S. operations.

Commerce Secretary Wilbur Ross issued a statement on the matter.

“At the President’s direction, we have taken significant action to combat China’s malicious collection of American citizens’ personal data, while promoting our national values, democratic rules-based norms, and aggressive enforcement of U.S. laws and regulations.”