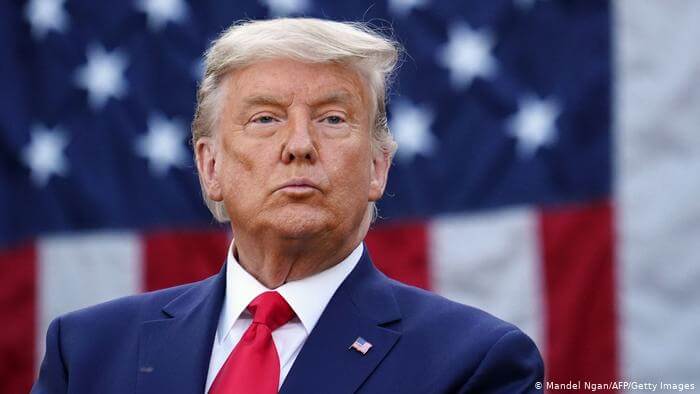 After a painstaking process by both the House of Representatives and the Senate to pass a COVID-19 relief package, President Donald Trump has thrown a wrench into plans by threatening to veto the bill.

However, his reasoning is one most Americans can gladly get behind.

Trump is asking Congress to amend the package to allow Americans to receive $2,000 in stimulus funds, up from both the proposed $600 and the spring’s initial $1,200 in relief.

“Congress started negotiations on a new package to get urgently needed help to the American people; it’s taken forever,” Trump said in a video posted to Twitter. “However, the bill they are now planning to send back to my desk is much different than anticipated. It really is a disgrace.”

“Republicans repeatedly refused to say what amount the President wanted for direct checks,” Pelosi tweeted. “At last, the President has agreed to $2,000 — Democrats are ready to bring this to the Floor this week by unanimous consent. Let’s do it!”