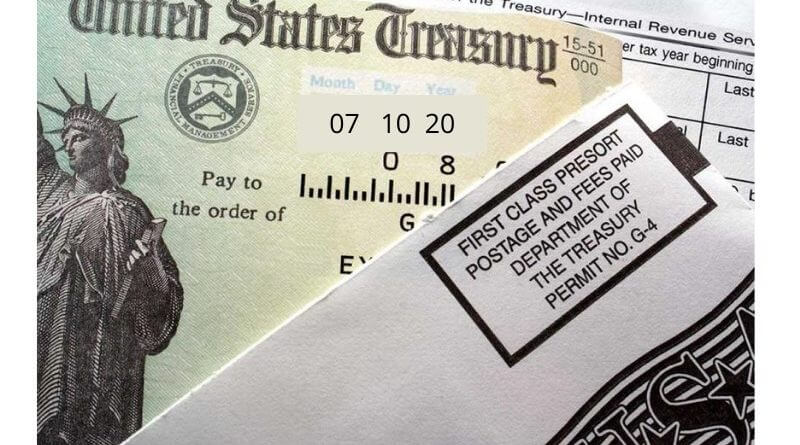 Treasury Secretary Steven Mnuchin announced that Republicans are set to roll out the next COVID-19 aid package on Monday, with the support of President Donald Trump.

This comes after the $1 trillion proposal was abruptly pulled back just a few days ago. The package was salvaged on Capitol Hill by lawmakers on Saturday.

According to Mnuchin, extending the expiring unemployment benefit-but with significant reductions- is a top priority for Trump. He called the $600 weekly aid “ridiculous” and made people not want to go back to work.

A fresh round of $1200 stimulus checks will also begin rolling out in August, according to the Treasury Secretary.

Mnuchin’s optimistic evaluation comes before Democrats weigh in publicly on the updated proposal, which continues to be just a starting point in negotiations.