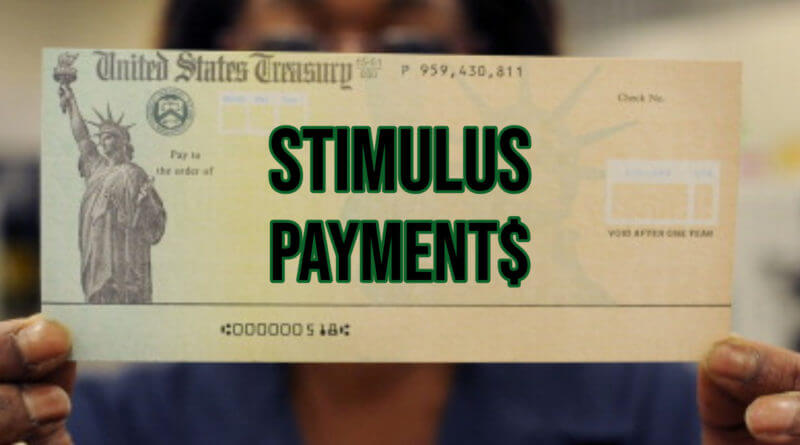 If you used some of the most popular tax preparation software on the market and did not have your direct deposit information on file there could be a problem with you getting your stimulus refund.

Several million people who used H&R Block, Turbo Tax, and other popular tax services have not received their stimulus payments. Some received payments in the wrong amounts, such as not receiving $500 per child.

According to the Treasury, the IRS did not have direct deposit information on file for these people. Many of them were using prepaid debit cards to get their tax refund.

US Treasury Secretary STEVE Mnuchin called for the IRS to distribute payments as fast as possible, but due to glitches in the system, things are not going as planned.

Just over half of the 150 million payments expected to go out to Americans under the Economic Impact Payment Program were actually issued. The Treasury and IRS have acknowledged this problem and are working to rectify things as quickly as possible.

The IRS launched a site Wednesday for people to track the status of their payment and enter direct deposit information, but many who used it said they received a message saying “Payment Status Not Available”.

One thought on “If you used H&R Block, Turbo Tax and other popular tax services there could be a problem with your stimulus money”