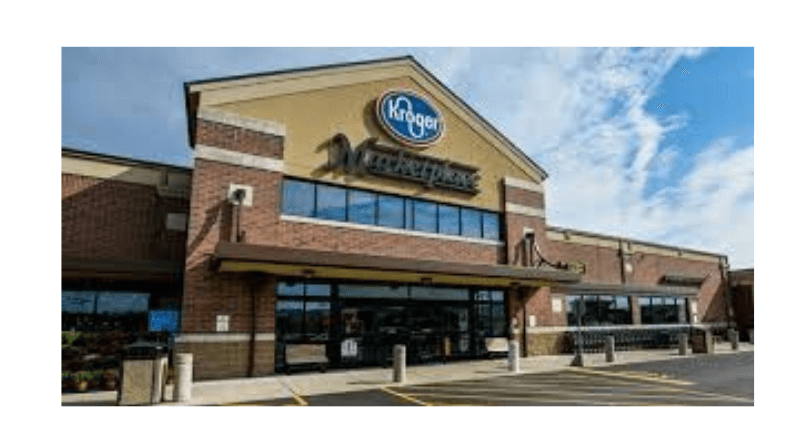 Kroger will no longer be giving change back to customers who pay with cash and shop at their store, according to multiple media reports from the retail grocer.

On Friday, Kroger confirmed they will no longer return coin change to customers. Instead, the remainder of cash exchanges will be applied to Customers’ loyalty cards and be automatically applied on their next purchase.

Customers are also encouraged to round up their totals to donate to the Zero Hunger Foundation.

The change in policy is due to the nationwide coin shortage. According to the Federal Reserve, the pandemic has caused a significant break in the chain of supply and normal circulation patterns for the U.S. coin. Some banks and stores are dealing with it by recycling coin that they are taking in instead of taking it to the bank and having rolled coin.

According to officials, the coin shortage will be temporary, as coin minting factories are now back to full operation. Also, as the economy reopens, more and more people are spending cash, which will help put coins back into circulation.