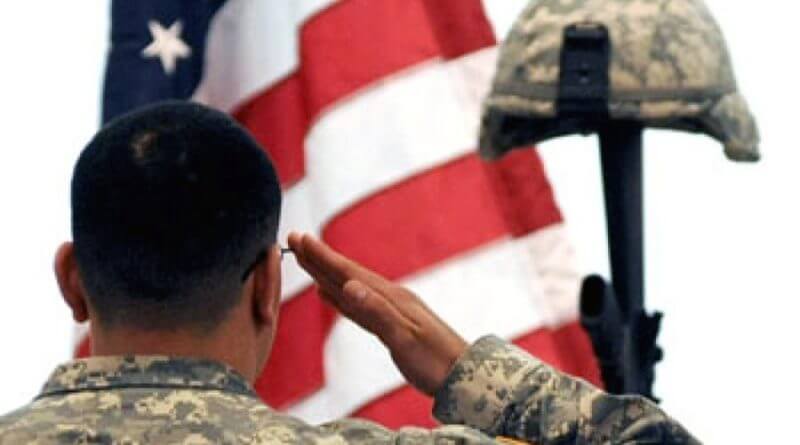 ISIS claimed responsibility for what is the single largest loss of US life since we began engaging in Syria in 2015. Eight military members have lost their lives since 2015.

The attack targeted an American military convoy in the northern city of Manbij.

This was the sixth major attack carried out by ISIS in Syria since President Trump announced a troop withdrawal over a month ago.