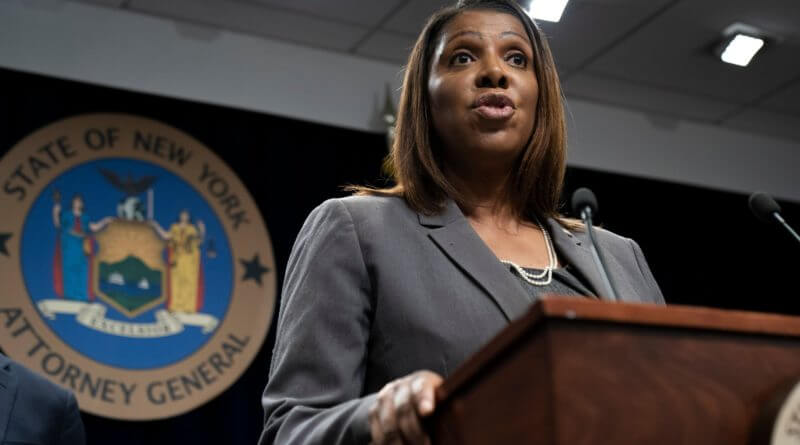 On Thursday morning, it was announced that the New York State Attorney General Letitia James has filed a lawsuit against the National Rifle Association due to an 18-month investigation in which James stated found rampant “fraud and abuse” throughout the organization.

James aims to use the lawsuit to defund and dissolve the NRA, according to a tweet posted on her account.

“BREAKING: I filed a lawsuit to dissolve the National Rifle Association for years of self-dealing and illegal conduct.“

“The @NRA is fraught with fraud and abuse.”

“No organization is above the law.”

James made sure to call out CEO Wayne LaPierre for mishandling of funds. Along with this, the attorney general claimed that the NRA had blatantly ignored and violated multiple federal and New York state laws.

She also claims that multiple officials misused reserve organization funds for the following: “trips for them and their families to the Bahamas & safaris in Africa, private jets, expensive meals, and other private travel”

The National Rifle Association has called James’s lawsuit a “baseless, premeditated attack” against the organization.