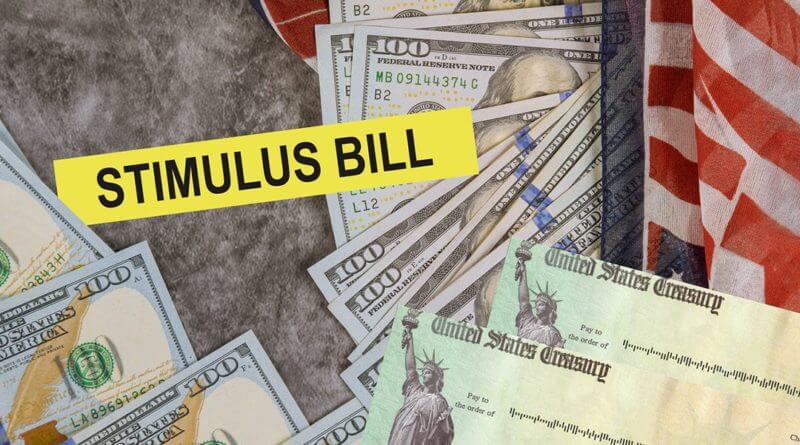 On Monday, President Donald Trump voiced his support for a second round of stimulus payments for Americans impacted by the COVID-19 pandemic.

He speculated that a bipartisan deal would be reached within the next few weeks, but did not give specific details.

Top democrats are united in their supports of the $3.2 trillion “HEROES Act”, which would include another round of $1200 payments to Americans, money for essential workers, as well as funds for colleges and those who are behind on their mortgages.

Lead republicans are against the HEROES Act, however, they are struggling to come up with divisions of their own. They prefer to keep the cost of the next stimulus package under $1 trillion, which would cut out funding to large parts of the HEROES Act.