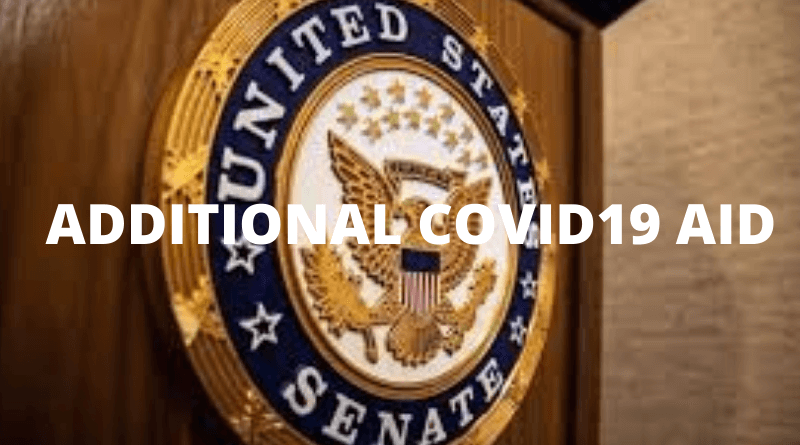 The United States Senate approved $500 billion in additional aid related to COVID19 on Tuesday. The package now heads over to the House where it is expected to eventually pass.

President Trump has said he supports the measures.

The bill would be geared towards the small business rescue program, provide hospitals with another $75 billion, and implement a nationwide virus testing program to help with reopening the economy. Trump has said he’ll sign the bill if it passes both chambers.

The money will be aimed at small businesses after the program that recently passed, the Paycheck Protection Program, ran out of money last week.

This is said to focus on smaller businesses that may not have as much of a banking relationship.

The House is expected to bring up the measure later this week.