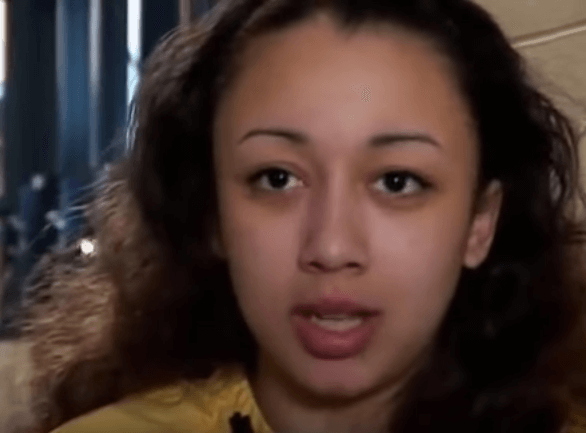 Tennessee Governor Bill Haslam has granted clemency to a sex trafficking victim who was sentenced to life in prison after killing one of her alleged attackers.

Cyntoia Brown was convicted of murder at the age of 16.

“This decision comes after careful consideration of what is a tragic and complex case,” Haslam said.  “Cyntoia Brown committed, by her own admission, a horrific crime at the age of 16.  Yet, imposing a life sentence on a juvenile that would require her to serve at least 51 years before even being eligible for parole consideration is too harsh, especially in light of the extraordinary steps Ms. Brown has taken to rebuild her life.  Transformation should be accompanied by hope.  So, I am commuting Ms. Brown’s sentence, subject to certain conditions.”

In 2006, Brown was convicted by a Davidson County jury of first-degree murder and aggravated robbery for the 2004 murder of 43-year-old Nashville real estate agent Johnny Allen, which occurred when then-16-year-old Brown was picked up by Allen and taken to his home.  She received a life sentence with the possibility of parole after serving a minimum of 51 years in prison, which means she would not have been eligible for parole consideration until 2055, at the earliest, without the governor’s action.

You can read the full release here.