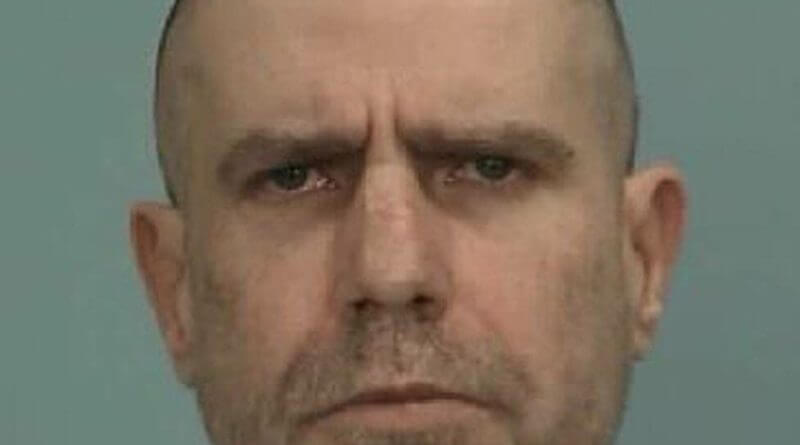 A convicted murderer has escaped from MDOC custody.

Via press release, the MDOC released the following statement:

JACKSON – The Mississippi Department of Corrections is searching for inmate Michael Floyd Wilson.

Wilson, 47, is serving a life sentence from Harrison County for murder. He was sentenced Sept. 2, 2015.

Officials do not have reason to believe Wilson is armed, but he should be considered dangerous.