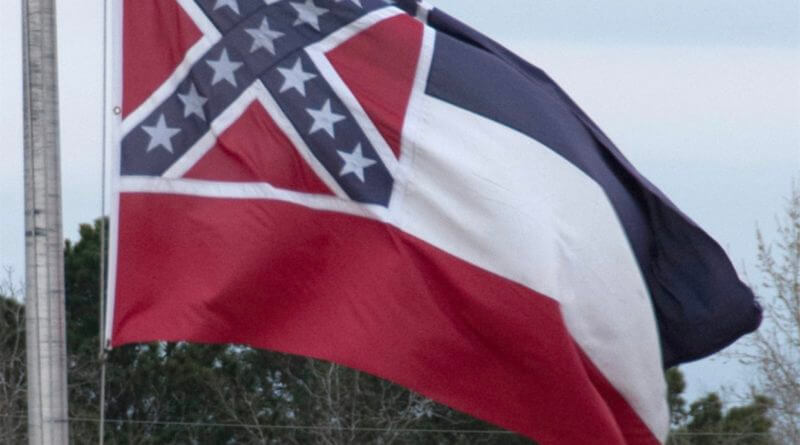 The NCAA has made it so no championship games can be played in the state of Mississippi until the current stats flag is changed.

The SEC made a similar statement last night.

“It is past time for change to be made to the flag of the State of Mississippi,” SEC commissioner Greg Sankey said in a statement posted to Twitter. “Our students deserve an opportunity to learn and compete in environment that are inclusive and welcoming to all.”

The NCAA Board of Governors has expanded the Association’s Confederate flag policy to prevent any NCAA championship events from being played in states where the symbol has a prominent presence.

The policy previously barred the awarding of sites determined in advance of a championship in states that displayed the Confederate flag. However, if a college or university team earned the right to host a championship game based on its tournament seeding or ranking — considered a nonpredetermined award — the team could host on its college campus or in its home territory.

Mississippi is the only state currently affected by the Association’s policy.

“There is no place in college athletics or the world for symbols or acts of discrimination and oppression,” said Michael V. Drake, chair of the board and president of the Ohio State University. “We must continually evaluate ways to protect and enhance the championship experience for college athletes. Expanding the Confederate flag policy to all championships is an important step by the NCAA to further provide a quality experience for all participants and fans.”