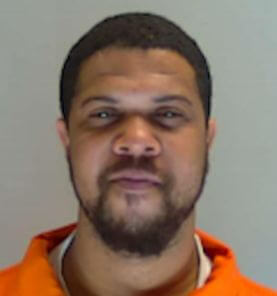 An Ashland man has been arrested for making hundreds of harassing phone calls to a Mississippi business over the last several months.

Lorenzo Richard was arrested by Benton County Sheriff’s Office on a Felony Cyberstalking warrant and transported to the Lowndes County detention center.

The charges stem from Richard making multiple calls over a several month time frame to female employees of a business in Columbus.

According to authorities, the calls were sexual in nature and directed at female staff members.

Richard used threats of violence when he was no longer able to get through to the staff members.