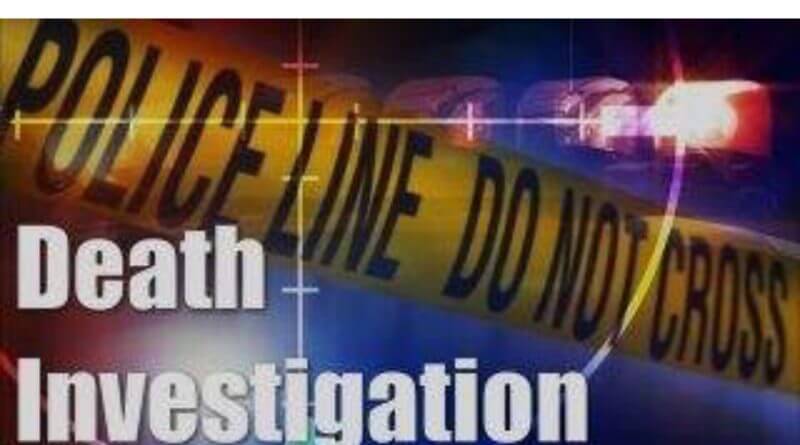 The first look at the preliminary autopsy report in The shooting death of Mississippi trooper Josh Smith is in and under review according to Tippah county coroner Chris McCallister. Many of the details from the scene are not being released at this time.

A toxicology report on Smith is pending. No word yet on the caliber of weapon used, but the incident is being ruled a homicide. 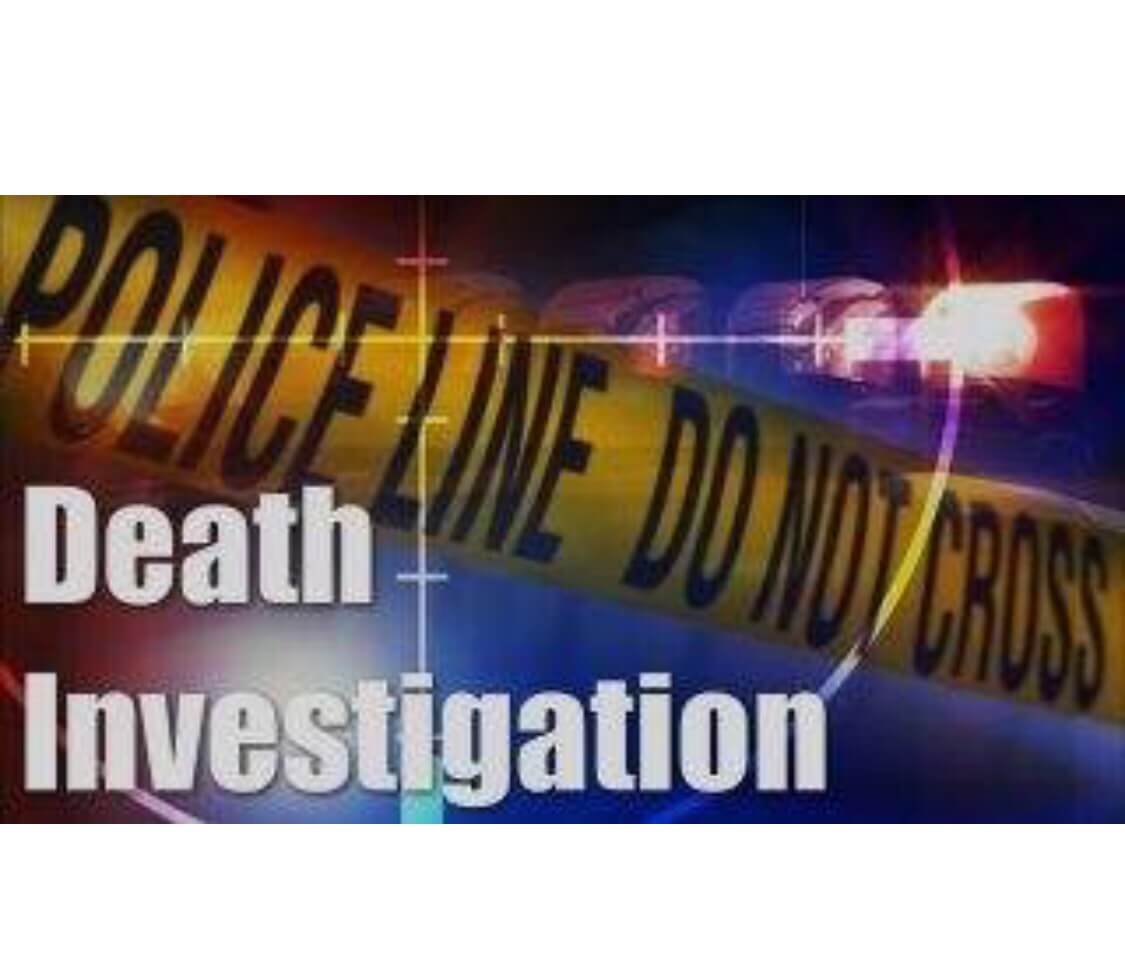