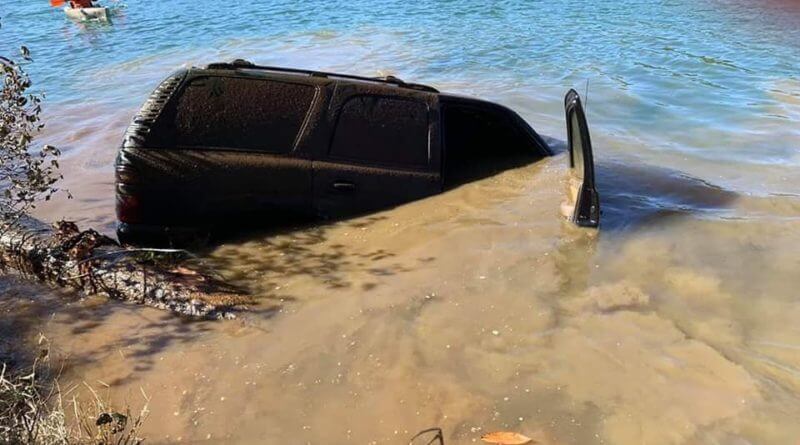 A Carfax vehicle history report shows that the vehicle recently pulled from Dumas Lake was reported stolen in 2002.

The vehicle, a 2002 Chevrolet Tahoe, was reported stolen just 5 months after being bought, according to the report.

See the report on the vehicle information below.

The vehicle was pulled from Dumas Lake by private citizens last week .

The vehicle was sold in Tennessee and then titled to someone in Ripley, MS. Calls to the department of motor vehicles have not turned up who the vehicle was titled to, due to the age of the last title issued in vehicle.