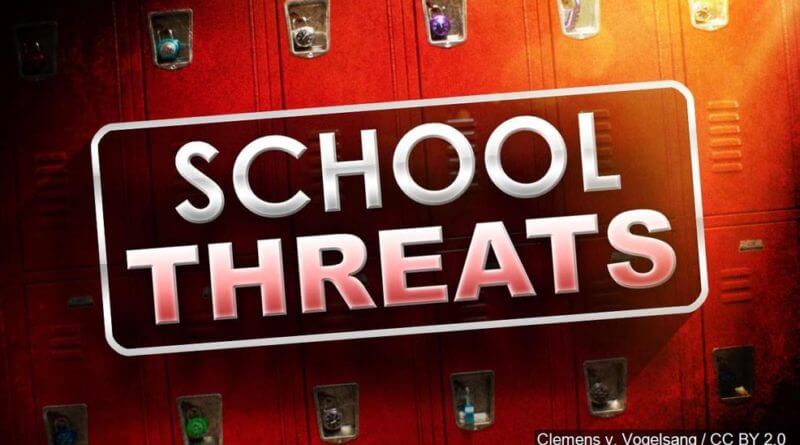 Four schools in North Mississippi, including one in Tippah County, have received threats of gun violence over the last 24 hours.

Early this morning, police responded to Blue Mountain school amidst a threat made against the school. Initial reports are that threat was not considered a credible threat to that school.

This is after threats were made at Tupelo Middle School and Pierce Street Elementary School in Tupleo causing them to issue a partial lockdown on Thursday.

On Friday, threats were made via text message directed at Pontotoc and Oxford schools. Two jueveniles are in custody over those threats.

We will update this story as more informationis available.