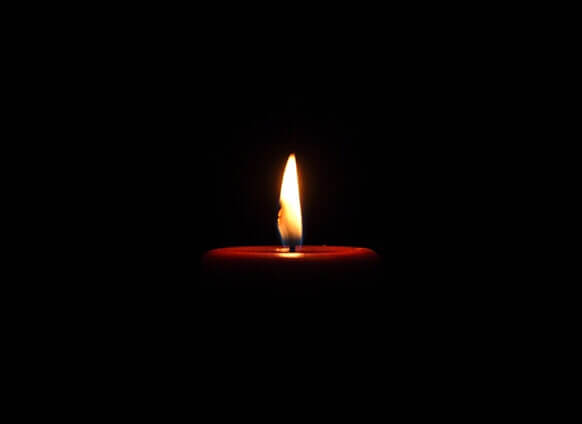 A Mississippi man abducted his one year old daughter and fled from police before taking the child’s life and committing suicide, a Jackson area Television station is reporting.

Levonta Lloyd of Holmes County is accused of taking the child from her daycare facility illegally. Authorities were alerted and he fled from them. Once deputies found and arrived at his vehicle he and the child were deceased from gunshot wounds.

Loyd was accused of domestic violence against the child’s mother and had already been convicted on the same charge twice before this grisly end.