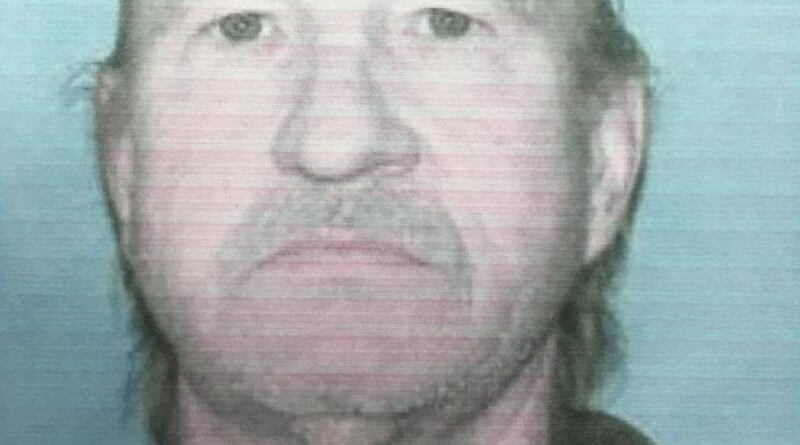 On October 11th, 2018 the Prentiss County Sheriff’s Department received a report of a missing person, John Darrel Lee. Mr. Lee is a 56 year old white male approximately 5’11” with brown hair and blue eyes. He was last seen at a friends house in Booneville, MS on Sunday October 7th. If you know the whereabouts of John Lee please contact the Prentiss County Sheriff’s Department at 662-728-6232 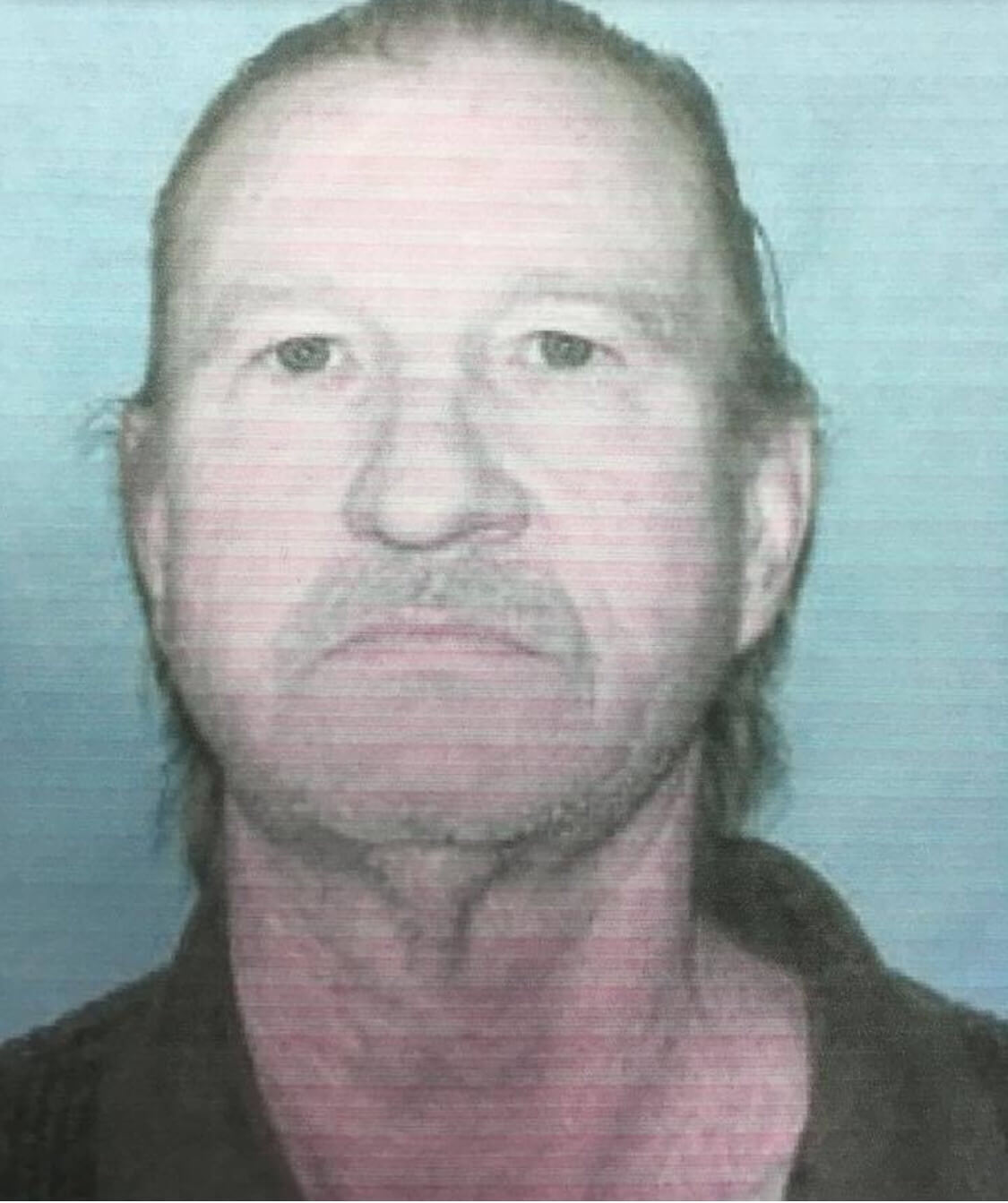