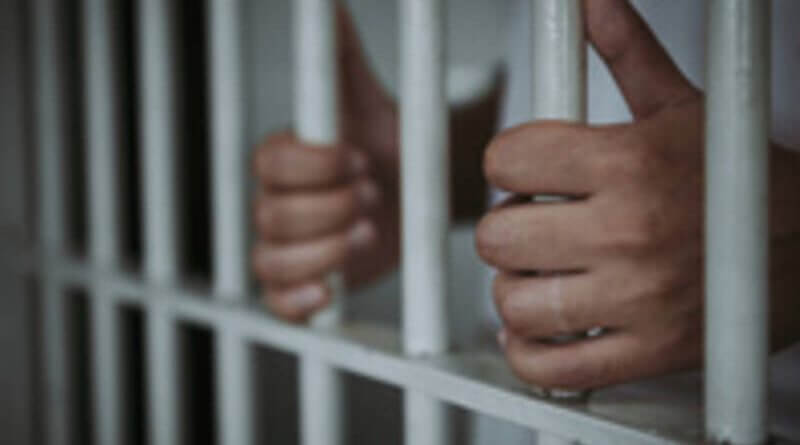 Brandon Adam Pendergrass was on probation from MDOC when he was arrested on charges of simple assault against a public official.

After the arrest in Iuka and booking in to Tishomingo County Jail he made the threats against the supervisors and judge.