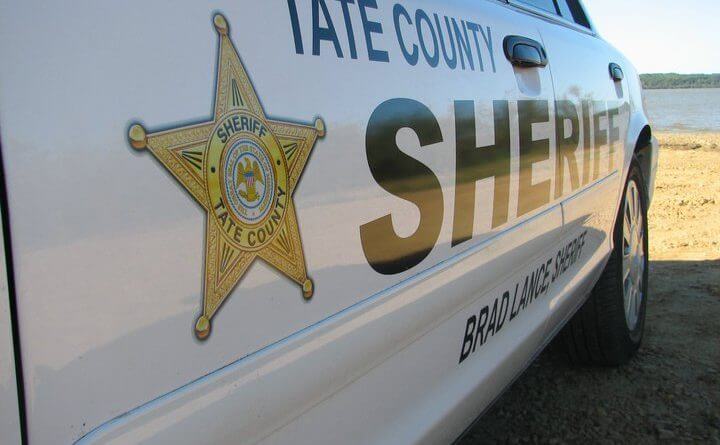 A viral video of a man being told to stop recording a police officer while in his own home has been making the rounds on social media. The story, posted on the WREG website, shows an officer demanding to not be filmed. Filming an officer is not illegal in Mississippi. The man in question, Cardravious Crump, had thrown a party at the residence earlier in the evening.

The Sheriff in Tate county, where the incident took place, admittted mistakes were made but had this to say about the video:

Citizens,
As most are aware, there is a video circulating on social media showing a deputy ordering an indvidual to stop recording while inside his own home. I will be the first to tell you that we were wrong to do that. Every citizen has the right to film law enforcement in the performance of their duties except under a very limited set of circumstances. The reason it has taken me a couple of days to post this is because I personally reviewed not only the video most of you have seen, but also the bodycam footage and reports from the deputies. After review, I can say that we made several mistakes in our handling of this incident. But, I also can say that the allegation that my deputies entered the home unannounced is absolutely false. From the body cam footage, you can clearly see and hear the deputy knock on the partially open door and you can hear someone inside say come in. While the deputies failed in several areas regarding the handling of this incident, they will learn from these mistakes and become better law enforcement officers. I also feel it necessary to inform all of you that those deputies went to the residence after taking a report from a female juvenile who alleged she had been provided alcohol and raped while at a party at that same residence earlier in the night.
I know this post is long, so I will say if anyone has any questions regarding this issue please contact me. Even though no media outlet or person has requested to view the bodycam footage, I have reached out to the media outlet that ran the initial story and have offered to show it to them as well as provide a copy of the offense report.
Thank you for taking the time to read this,
Brad Lance, Sheriff