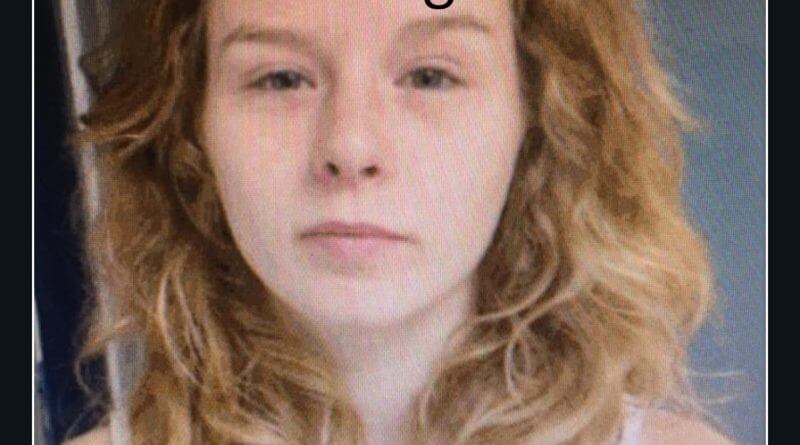 A woman in north Mississippi Has been reported missing by her husband after he nor family members have been in contact with her for s prolonged period.

On October 8th, 2018 the Prentiss County Sheriff’s Department received a report of a missing person, Blakley Madison Thompson. Her Husband stated he had talked to several of her family members and they stated they had not heard or seen from her in about two months.

Blakley’s mother was contacted and she stated the same that she was concerned and had not seen or spoke to her in two months.

Blakley is a white female, 21 years old, has auburn hair, green eyes, height 4’11”. If you know the whereabouts of Blakley Thomposon please contact the Prentiss County Sheriff’s Department at 662-728-6232 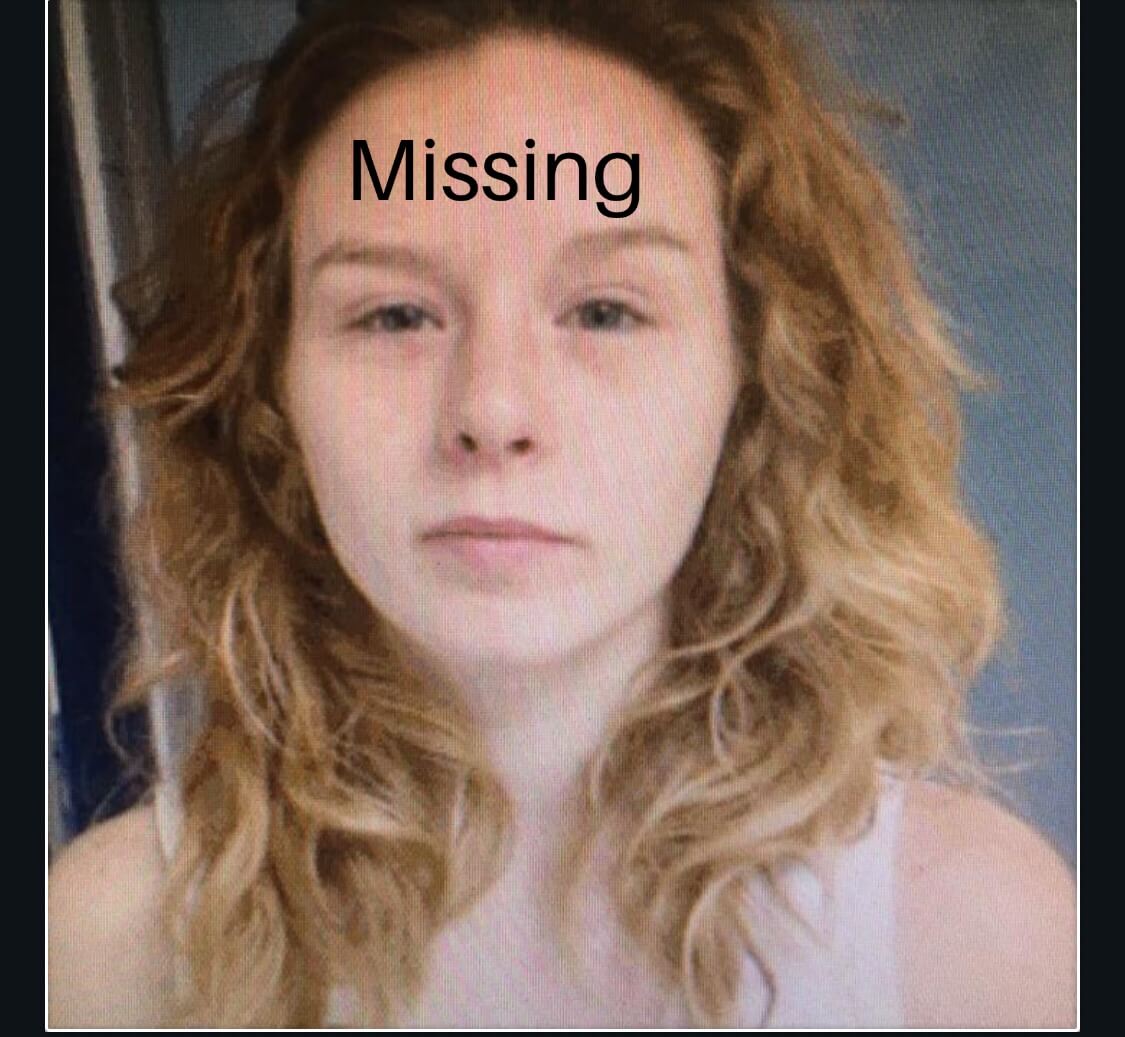