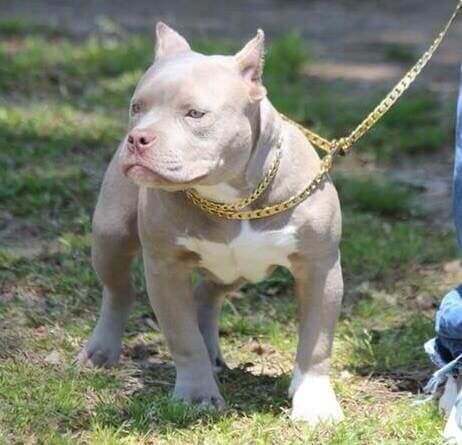 City of Ripley police removed a man and his dog from the Star Spangled Celebration last night. The removal was based on a city ordinance banning pit bulls.

Deonta Cook and his family were at the celebration when police told him he must leave because of his animal. Cox told police his dog, an American micro bully, was registered as an emotional support animal.

The police were adamant that the animal still must leave.

” I was made to leave the park with my American bulldog but they let another guy with an English bulldog stay,” Cook told us. “I got told my paper work didn’t mean anything.”

The law is a grey area at times. While the city ordinance is in place stating a ban on pit bulls, federal law states you cannot make a registered service dog leave any premises.

The grey comes in to play when it’s a registered but untrained emotional support animal. Lawsuits have been filed across America on whether municipalities can ban these specific types of dogs.

Calls to the Ripley police department asking for comment were not returned.