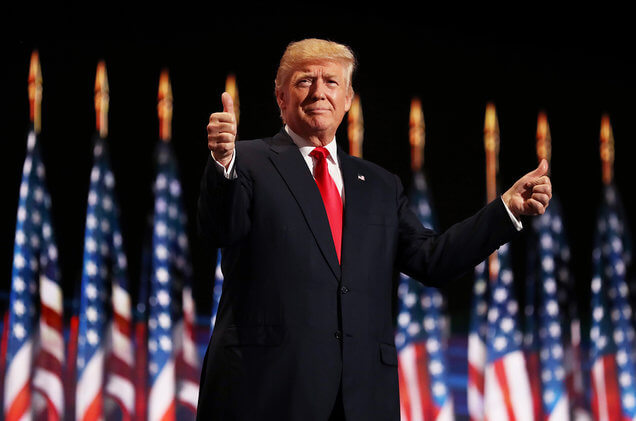 President Donald Trump will be making his second stop in the last month in Tupelo on Monday, November 26th, according to a release from his campaign office.

He is making the trip in suppor tof Senator Cindy Hyde Smith ahead of her runoff against Mike Espy on September 27th.

You can find out more, including getting tickets, here.