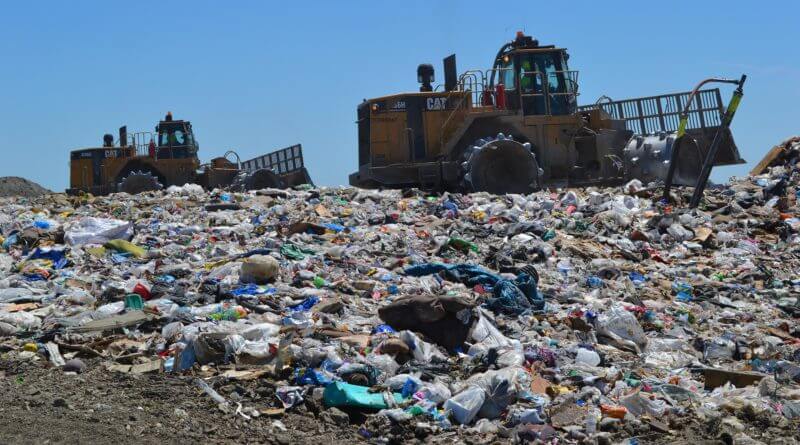 The Northeast Mississippi Solid Waste Management Authority, which operates the Buck Run Landfill in Walnut, is looking to expand it’s operation. They are seeking to expand from their current size of 82 acres to 154.7 acres according to a recently filed public notice. This increase, however, is under scrutiny by several concerned local citizens.

Months like that were more of the rule as opposed to the exception.

Based on a Mississippi Department of environmental Quality map, 55% of waste at the facility was from out of state sources, the majority from TN. The largest in-state source was DeSoto County.

The upcoming meeting is set for May 30th at 5 pm in the Walnut Community Center located at 31 Mitchell Ave in Walnut. The public is encouraged to attend and voice their opinion on this proposed expansion.