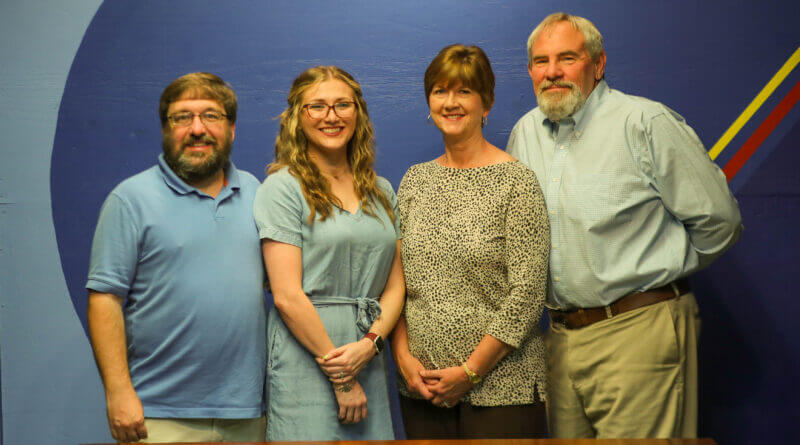 RCTV-19, the only television station located in Tippah County, announced their new management and ownership as of May 2022.

Robert G. Farrow and Jon R. Myers have assumed ownership of the station.

Farrow is a long time businessman and life long resident of Tippah County, having served the local community at Farrow-Ward Ford for many years. He has had several other local businesses and organizations he has been involved in over his career.

Myers has been in the media industry since 2002, having started his writing career at the Daily Mississippian. He has held positions in radio, sports broadcasting, editing and writing for numerous organizations in the Southeast over the last 20 years. He is one of the first proponents of digital media publishing, having launched his first website in 2008.

RCTV 19 was launched in 1999 and has carried local programming to Tippah County residents since that date. RCTV has broadcast school graduations, sporting events, community events and has carried a large amount of gospel programming, including the church services of multiple local congregations.

“We see the value that RCTV brings to the local market and the potential it has to do more community focused events, including expanding the amount of local sports the station carries,” Myers said.

The station will continue to carry programming that the local community has loved over the last 20+ years, including the Jeter Gospel Program and other gospel programs, like the production by Carroll Roberson Ministries, and RCTV has made a commitment to bring more gospel programming into people’s homes.

With this, RCTV will have access to local audiences like Tippah County Sports and others in the North Mississippi market.

RCTV will be expanding into more ways to bring local programming to as many community members as possible, with the launch of RCTV19.com and multiple avenues to stream their content. They will continue to be at 19 on your TV dial locally.