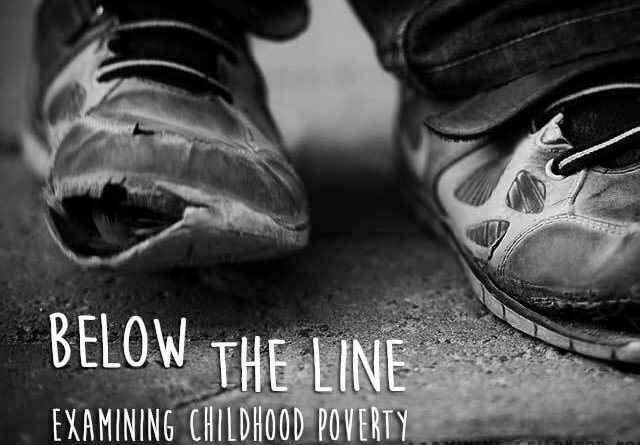 The good news: Mississippi moved from dead last in the country in the national child well-being rankings, from 50th to 48th, according to these national rankings.

The bad news: the numbers are still well below national averages across the board.

Thirty percent of Mississippi children live in poverty against a national average of 19%.This actually fell from 33% at the last ranking.

A whopping 78 percent of Mississippi eighth grade students are NOT proficient in math. This number has actually decreased since the advent of common core but still well below the national average. STEM initiatives in local schools to increase interest in participation in math have started and increased in recent years. Hopefully these will bear fruit.

Mississippi also lags greatly in Pre-K registrations for 3 and 4 year old’s. Just 1% of 3 year old’s and 4% of 4 year old’s attend. Nationwide, those numbers are 5 and 32% respectively. Mississippi has made great strides to increase public pre-k participation but those returns will not be seen for several years.

The vast majority of states ranking below average on this survey were in southern states. Mississippi neighbor Louisiana ranked 49th. New Mexico came in last in the ranking.

Mississippi made solid improvements in several key metric areas. There is still much work to do, though. Recent improvements in childhood education and healthcare initiatives will provide increases in these rankings.

As a state, we should take the subject of child healthcare, education and well being very seriously. The gains, both economically and within our communities will be stark. Consider attending your local school board meeting and getting involved as possible.