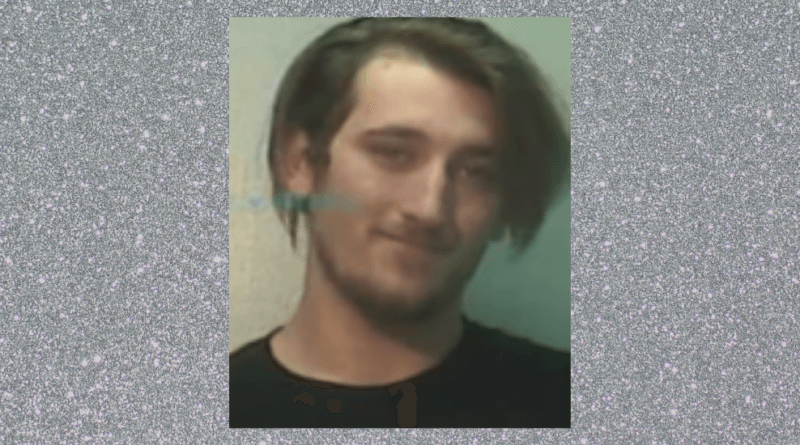 A Ripley resident was sentenced to 10 years in prison with 8 suspended, 2 to serve on felony child abuse charges.

Burnett was charged after an 18 month old was taken to the doctors offce, where the office noticed bruises on the infants buttocks and groin area and contacted law enforcement.

The child was taken to Lebonheur were the hospital determined blunt force trauma caused the bruising.

Burnett went on to admit to whipping the child in a bathtub one night.