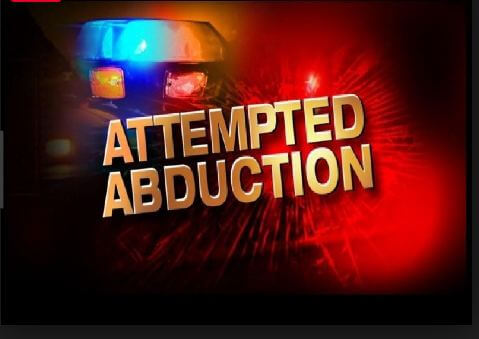 A Ripley mother is describing what should have been a weekend getaway camping as a “total nightmare” after her child and her two sisters were nearly abducted over the weekend. From Brandy Denton, mother of one of the children:

” We had been at Sardis Camping and our girls had been playing on the playground, and going to the bathroom all day alone with us watching them and last night at bed time they went one last time and this man tried to snatch them up. The girls screamed the most horriific scream ever. I never in my life moves so fast and heard such a thing. When the girls finally got to me other campers came running up to us to make sure they were ok and called 911 for us.”

The children were girls aged 10, 7 and 4. According to Denton and the police report filed, the potential abductor was nearly able to grab the youngest child.

“This lady witnessed it all and she gave the law a good distriction of the man but sadly he wasn’t found,” Denton said. “Our babies are fine physically but emotionally they will be never wanna go camping again. Thank you to Panola County Sheriff’s Department for helping search and staying with us all until we were calmed and got out of there safely.”

The story is drawing media attention from the surrounding area due to the witnesses and police involvement of the near tragic event.