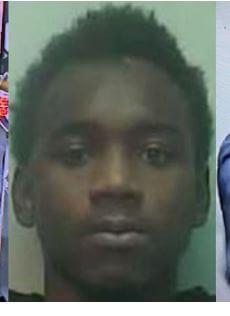 A Tippah County man is wanted for murder charges after robbing a store in Knox County, Kentucky.

Phillip Lee Lewis III is wanted by police in that state on armed robbery and murder charges. The Kentucky State Police consider him armed and dangerous. After attempting to rob the store in Kentucky, someone tried to leave the store when Lewis allegedly opened fire, killing a bystander.

Lewis’ last known address was in Ripley. He is wanted in Mississippi for a probation violation.

He is described as a 24-year-old African American male, 6’0″ tall, 160 pounds, with brown eyes and black hair. He has a tattoo on his right forearm and left chest.