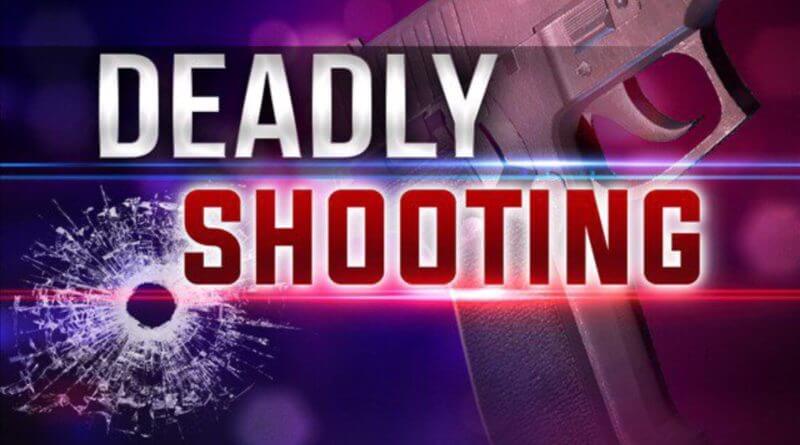 Jacob Riley Lewis, 28 and Jacquelyn Caldwell, 39, both of Walnut are being charged with the 2016 murder of Josh HopkinS in the Walnut Lake Area of Tippah County.