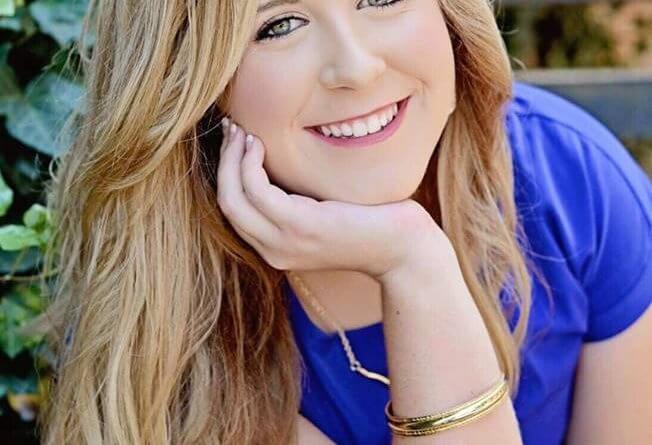 After over six months worth of planning, hard work and dedication from several volunteers, a winner of the Need a Haircut Second Chance Scholarship was announced on Saturday.

That winner was Marlee Heavener of Falkner.

Cindy Holmes, owner of Need a Haircut, and several others did bake sales and more to help raise the money to pay for tuition and related expenses for Marlee to attend theBooneville Academy of Cosmetology.

The scholarship recipient was selected by a third party out of state company.

Marlee Heavener is the daughter of Lonnie Heavener and Cheryl Heavener both of Tippah County. She is a 2016 graduate of Falkner high school and has always loved making others feel
better about themselves by enhancing their own natural beauty.

While in high school she became the go to person for her friends when they needed help with hair and makeup to
prepare for pageants, proms, photo shoots and special events.
Since high school she has attended NEMCC, worked various part-time jobs and started two businesses: Moments by Marlee (photography) and Magnolia Marlee’s (online boutique).

It wasjust recently through the “Second Chance Cosmetology Scholarship” that she realized that she might be able to turn her passion into her career.