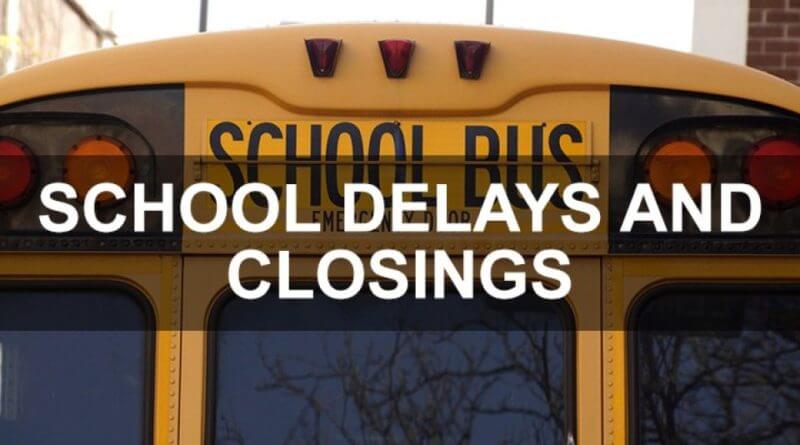 ALL SCHOOLS in Tippah County will operate on a delayed schedule due to winter weather in the area.

The NWS is calling for possible snow accumulation and poor driving conditions, causing the call to delay school start.

At least one accident has already occured in North MS due to road conditions.

North Tippah Schools will operate on a 2-hr delay in the morning. Buses will run 2 hours later than usual.

South Tippah will also have a delayed start:

There will be a delayed start tomorrow. Staff reports at 9:00 and students at 9:30. Buses will run two hours later than normal.