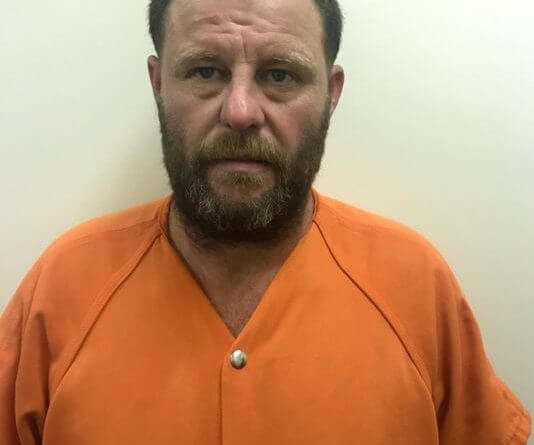 Eaton was being held without bond and had been moved from Tippah County to Marshall county after being attacked in Tippah County shortly after his arrest.