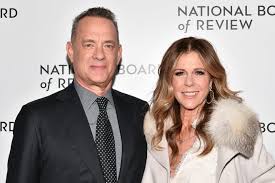 Tom Hanks and Rita Wilson announced yesterday that they are now official citizens of Greece.

Hanks and Wilson became honorary citizens late last year after Hanks’ played a major role in raising awareness and providing aide to fires that occurred in 2018 that greatly damaged areas of Athens and killed over 100 people.

Wilson has Greek ties in her family’s ancestry, and the pair has been spotted multiple times in the past spending vacations in Greece on their island property in Antiparos.

Hanks, meanwhile, is a Greek Orthodox convert and has spoke glowingly of the country in the past.

“The land, the sky, the water, it’s good for the soul, it’s a healing place,” Hanks said. 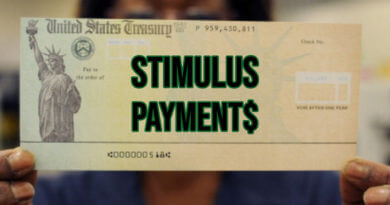 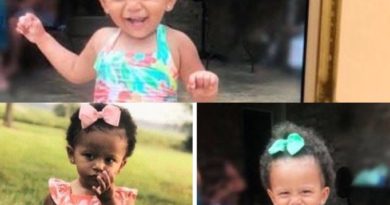 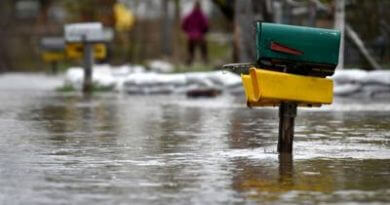 Schools in 38 Mississippi counties are reporting cases and quarantines

Schools in 38 Mississippi counties are reporting COVID-19 cases, according to State Health Officer, Dr. Thomas Dobbs. During a news