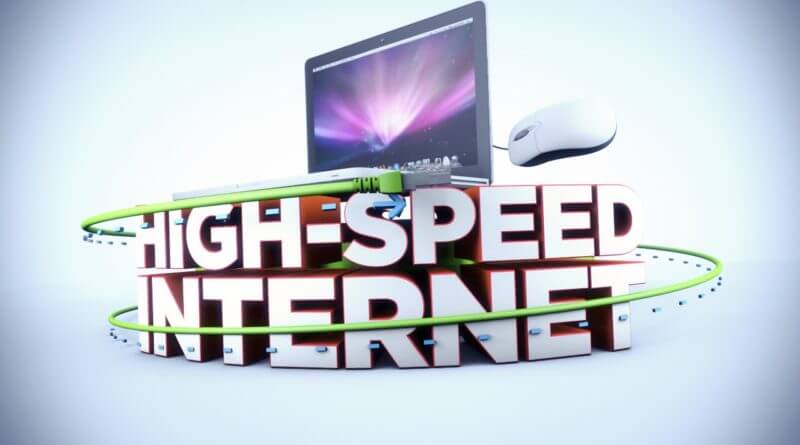 Tippah Electric was awarded over $5 million in grants to provide high speed internet to members, according to a release from PSC Brandon Presley.

TEPA had opriginally applied for a $6 million grant.

After lots of ups and downs, broadband grants are finally flowing. Here’s a list of providers that were awarded. I’ll post more details miles of lines, number of houses to get served, etc. So many of you helped get this bill passed. Thank you! We all a debt to Lt. Governor Delbert Hosemann, Speaker Philip Gunn, Sen. Joel Carter and Rep. Scott Bounds for making this day possible along with almost every member of the Legislature! More details to follow tonight.

From a release on the awarding of grants:

The grant program will enable awardees to begin construction in some of Mississippi’s most isolated and disconnected areas. Areas that received funding are certain census blocks not covered with broadband service as defined by the FCC (25mbps download, 3 mbps upload). To be awarded the grant, the electric cooperatives must first agree to spend the monies in areas that lack service, match every dollar of grant funds with private funds and provide symmetrical speeds of 100 mbps upload and download to locations in the area. The portion of each project funded by the grant program must be operational by December 30th.

“These grant announcements say to rural Mississippians that help is on the way. By targeting these grants to only be spent in areas that lack service, we know that these dollars will go to many places that need internet service most”, Commissioner Presley said. “This is a very forward thinking approach by the Legislature and I am very appreciative for their leadership. Lt. Governor Hosemann, Speaker Gunn, Sen. Joel Carter and Rep. Scott Bounds were champions of this issue from the very start. The lack of broadband access is a major problem that was here before COVID-19, but it has been magnified by the pandemic. We cannot turn our heads and hope this problem gets fixed, it will take bold action like the grant program established by the Legislature. Rural Mississippians deserve the same quality of internet service as those living in downtown Jackson. This grant program is a great start toward that goal.”