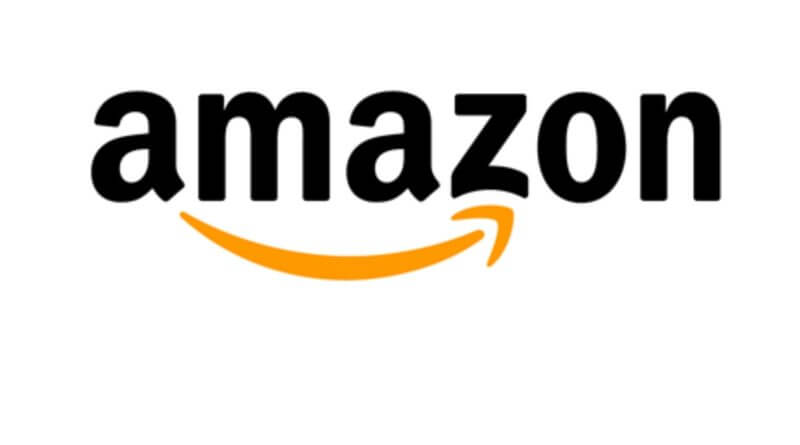 Amazon is set to bring up its minimum wage for all 350,000 or their hourly workers to $15 per hour according to media reports. They become one of the largest United States employers to set their minimum wage at this level across the board for all employees.

Amazon had been under pressure from prominent politicians and outside groups to increase their pay rate and job conditions. Their had been numerous reports of sub-par work conditions.

This move comes ahead of amazon choosing the site of their second headquarters, to be announced in the coming months. 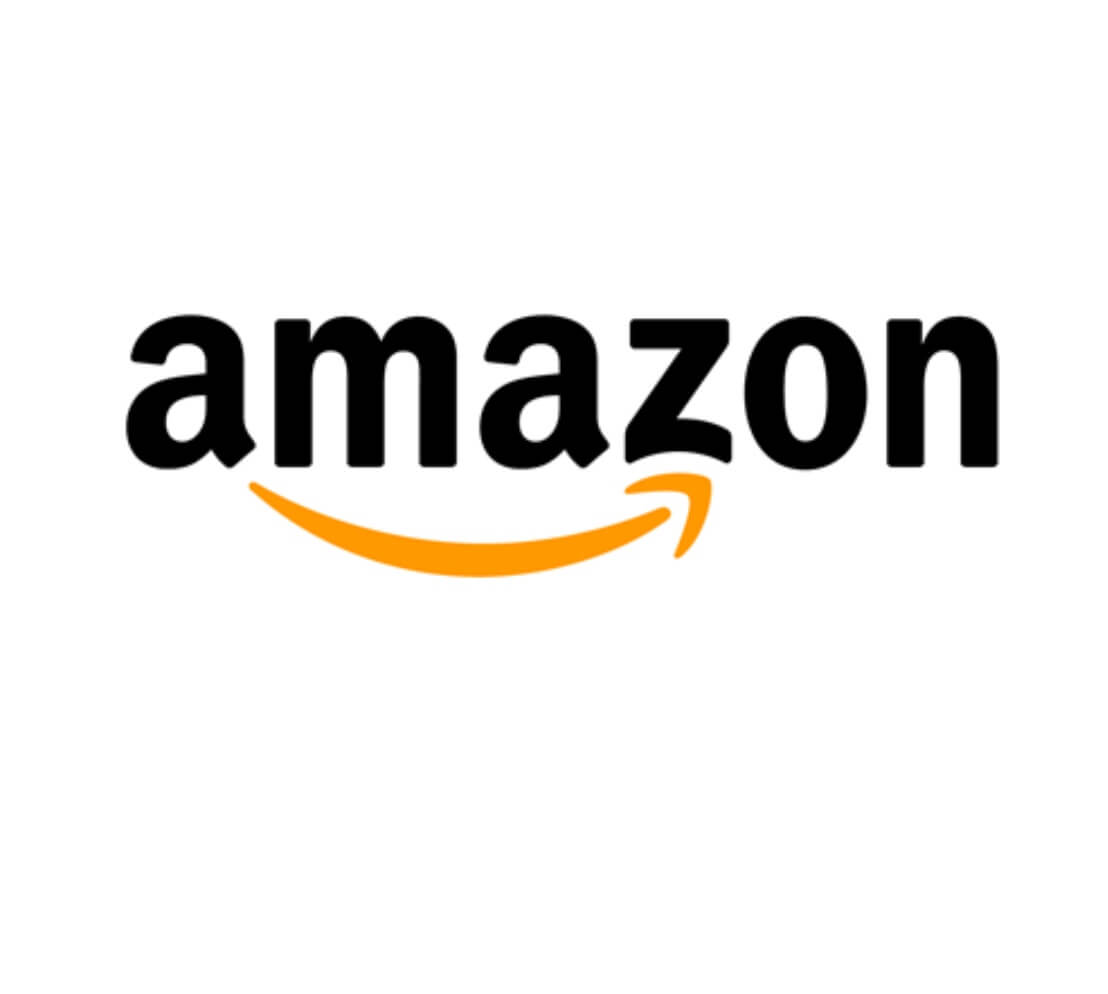