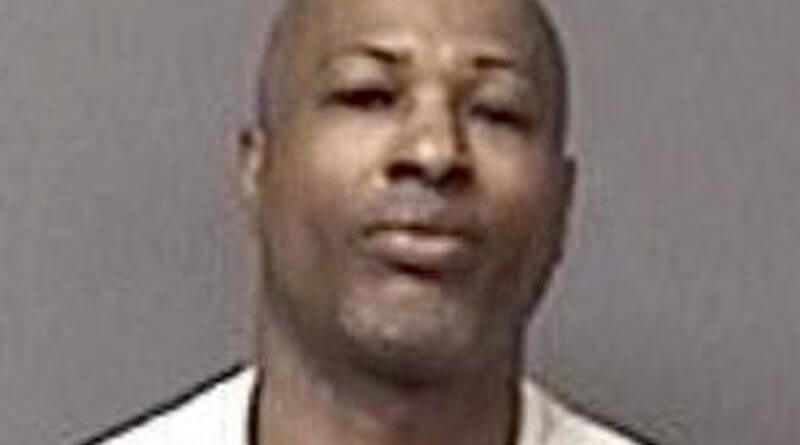 The shooter in the Aurora Henry Pratt plant shooting and one victim had Mississippi ties.

The shooter, Gary Montez Martin, had a previous address in Benton and Marshall county in north Missisippi. He was convicted in 1995 of hitting and stabbing a girlfriend. He served less than 3 years in prison for that crime.

One of the victims, Josh Pinkard, was the plant manager of Henry Pratt and was a Mississippi State graduate.

In all, 5 victims were killed and another injured.

According to Wikipedia, “Relatives of the shooter told reporters that he had been released from his position at the company about two weeks prior to the shooting.[5]Other news outlets reported that he was being fired from his job on the day of the shooting,[10] and that the shooting itself started during the termination meeting.[11] “