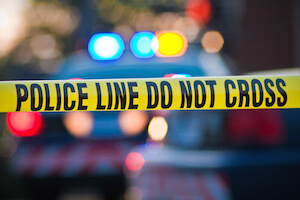 A 13 year old boy in Mississippi has been arrested and accused of playing with a gun and fatally shooting another child.

Police stated the teen was charged with manslaughter of a “male under the age of 18”.

Police Major Christopher De Back said the victim was hanging out with friends when the 13-year-old started playing with a gun, showing it off and pointing it at people. The firearm went off and the victim was fatally shot.

The 13 year old who shot the gun has been charged as an adult.

Additional information of the two minors involved have not yet been released.