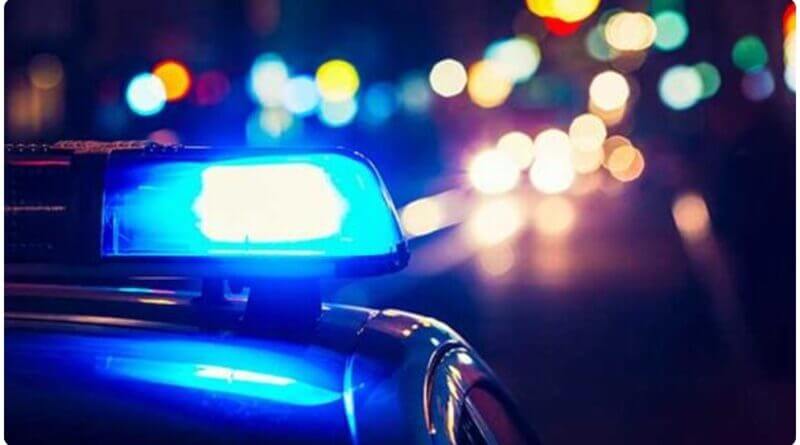 Columbus Police are investigating an early-morning homicide on Columbus’ east side Friday that was initially reported as a car accident. The incident began with calls of an automobile accident on Shannon Avenue near Lehmburg Road just before 6 a.m.

When emergency crews arrived, they discovered the driver of a car trapped in the overturned vehicle. When police removed the subject from the car, officials found a gunshot injury to the victim. The victim was unconscious and unable to tell the police what had happened.

Lowndes County Coroner Greg Merchant will provide the identity of the victim.

“The case is still under investigation,” said Columbus Police Chief Fred Shelton. “There is a lot we do not know now, including how and when the victim was shot. We are working to determine the order of the events of the morning. We are using our cameras in the area and have requested Ring for area doorbell cameras. Ring customers have to individually approve if any video is released to us for the investigation.”

Anyone with information is asked to call Crimestoppers at 800-530-7151 or use the free P3 smartphone app.