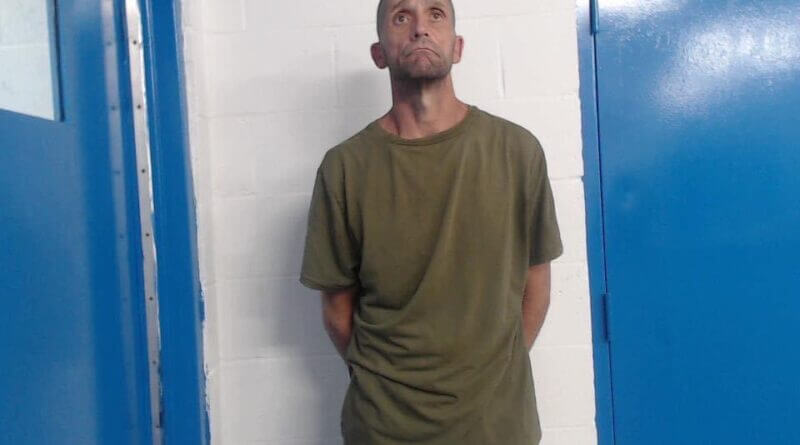 On July 22nd , 2022 the Prentiss County Sheriff’s Department received a call from the 2nd District Supervisor shed in Jumpertown, MS that a Michael Christopher Burks was attempting to steal a county vehicle from the parking lot.

After being confronted by the County workers Mr. Burks left on foot heading back towards his home.

Michael Christopher Burks (46) of Booneville, MS was charged with Attempted Burglary (Habitual) along with a misdemeanor charge.

Bond was set at $50,000 and the case will be presented to the next Prentiss County Grand Jury.