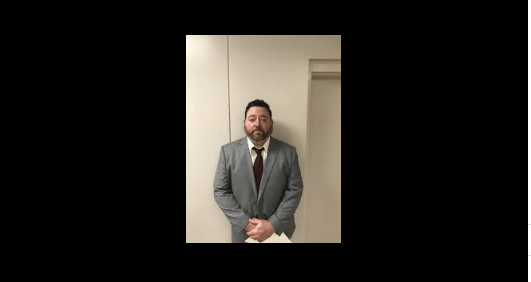 From the State Auditor’s Office:

“This is another successful investigation, followed by a guilty plea, from the team in the Auditor’s office,” said Auditor Shad White. “We will continue to build strong embezzlement cases around the state so that your money is protected.”

Edney is a former investigator for the district attorney in the 11th Circuit Court District, and he was arrested by Special Agents from the State Auditor’s office in October 2019 after being indicted. He used his position overseeing a pre-trial diversion program to deposit public money meant to pay court fees into his own personal bank account.

A date for a sentencing hearing has not yet been set. However, the State Auditor’s office has already recovered the full amount listed in the demand letter issued to Edney – over $14,000 – and returned it to the district attorney’s office.

“We are pleased to work with Auditor White’s office in this and other cases to protect Mississippi taxpayers from fraud and abuse,” said Attorney General Lynn Fitch. “Violating the taxpayers’ trust like this simply will not be tolerated.”

Suspected fraud can be reported to the Auditor’s office online any time by clicking the red button at on the Auditor’s website or via telephone during normal business hours at 1-(800)-321-1275.