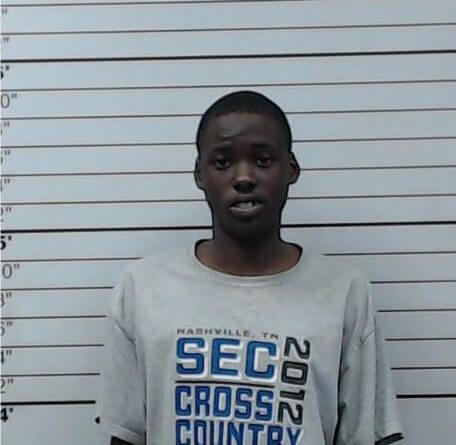 Latavious Betts was charged with murder in April and released on a signature bond by the Police Chief of Verona, according to the Lee County Sheriffs department. A few months later, he was charged with a drive by shooting and given a $50,000 bond, which he posted.

He is wanted in the weekend drive by shooting death of a woman in Lee County Lee County Sheriff’s Department has issued warrants for Betts charging him with Murder and Aggravated Assault for the December 7 incident.

Anyone with his whereabouts, please contact Lee County Sheriff’s Department.